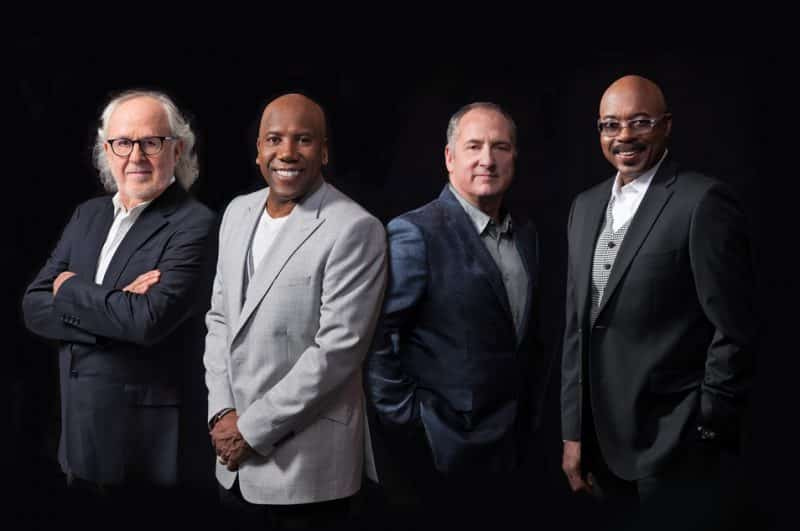 In the mid-1970s, Bob James was a pioneer in music. His first solo album, One, featured “Angela”, which became the theme song for the sitcom “Taxi”, as well as “Nautilus” one of the most influential tracks in American music. The birth of hip-hop has been attributed to the album as well as the beginning of the smooth jazz genre, coming to its apex two decades later with the formation of the band Fouplay, featuring James (keyboards), Nathan East (bass guitar), Lee Ritenour (guitar), and Harvey Mason (percussion).