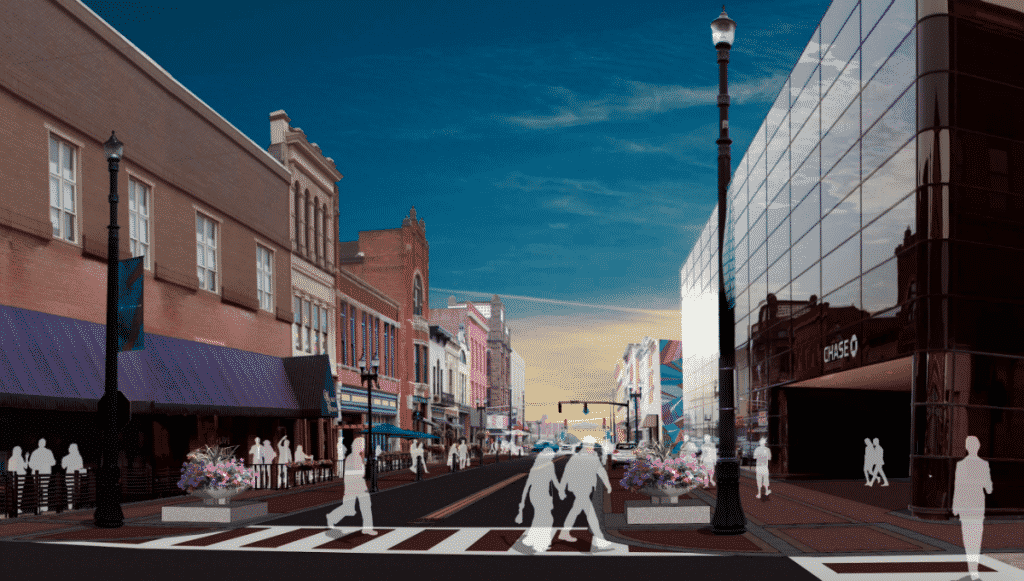 About 4 months ago, I was asked to help my neighbor pack up a Uhaul and move him back to his hometown of Warsaw, Indiana. He said he had a few other helpers lined-up, so it wouldn’t be too much of a deal but he especially needed me for the driving portion of the move.

When the weekend finally arrived, I discovered that I was the only one of the “few other helpers lined-up” to do the actual work. I also realized that Mr. Neighborman essentially had nothing packed but everything torn down into heaping piles of junk that had accumulated over his 10-year occupancy of the apartment. I was a little surprised that he wasn’t better prepared since he’d been planning the move for about 6 months. At least the truck was there though, that was definitely a plus.

It took a couple of days to get the truck loaded up and the drive was about 2 hours. Upon arriving in Warsaw, Mr. Neighborman’s son was there and helped unload the truck which only took a fraction of the time it took to load it. Completing the bulk of the “project”, I hit the interstate and got back to Muncie not too long after dark. I returned the truck, got home, and went to bed feeling relieved that the long-anticipated move was finally in the books.

The next day, the landlord’s crew began tearing out everything from the apartment next door and knocked on my door to see if I wanted to help them out. In the process of helping with the clean out, I was informed that my landlord was intending to move me to the building next door. I was shocked, as that was the first I’d heard of this!

After phoning the landlord to verify this newly acquired information, I was told that it was no big deal, that his worker had “spilled the beans” without knowing all the details, and that his intention was to remodel my apartment with new paint, fixtures, carpet and new energy-saving windows. He said it would take 2 to 3 weeks to complete the work and that I could move back in at that time.

I asked him what the time frame was on the “reshuffling” and he said 4 to 5 weeks. He intended to move the guy in the building next door into my neighbor’s old apartment next door after the remodel and that I was to move into his place after that.

Here it is 4 months later, I’ve got boxes laying around ready to be loaded up for the short, yet still very stressful move. It has caused me so much grief over this short little “move” that I almost took up the offer of an old friend down in Texas to move down there and work for her. The Uhaul was reserved and everything was set to go. I informed my landlord of this relo, adding that my lease was up at the end of the month and I had to move anyway, so why not make it a big move.

Well, I finally came to my senses about moving back to Texas in such an impulsive manner so I made the executive decision to veto the move. By the way, you don’t have to be an executive to make executive decisions! The problem is, I’m still anticipating a move but I don’t know when as the guy in the building next door has yet to move in to the apartment next door. The work has been done for weeks and I was shown what was done and that I could expect that in my own place once the renovations were done. It is nice, certainly a world of improvement over the way Mr. Neighborman left it, but I like my colors in my place now. I’ve been here over 2 years now and have settled in – this is my home – this is my “man cave”.

Oh well, I guess I should stick to my own advice to others about stressing over situations like this – “Never get too comfortable in your current state, change is afoot” and “To improve is to change. To be perfect is to change often.” Note: I had a little help from Winston Churchill on the latter.